Reduce the Cost of Graffiti Removal With Llumar Anti-Graffiti Film

Around the world, many cities are once again experiencing the growing problem of graffiti and its costly removal.  Vandals have found new targets.  Tagging window glass and other surfaces in public places using etching tools, acid, paint and permanent markers.

LLumar anti-graffiti film, (also known as LLumar Sacrificial Film), is a proven solution graffiti damage.  These specially designed invisible films provide a sacrificial surface which will eliminate the need for glass replacement. A single replacement of just one window can easily exceed ten or twenty times the cost of film installation.

And by removing graffiti quickly, it discourages vandals who don’t get the recognition they were trying to achieve.

Ready to tint your windows? 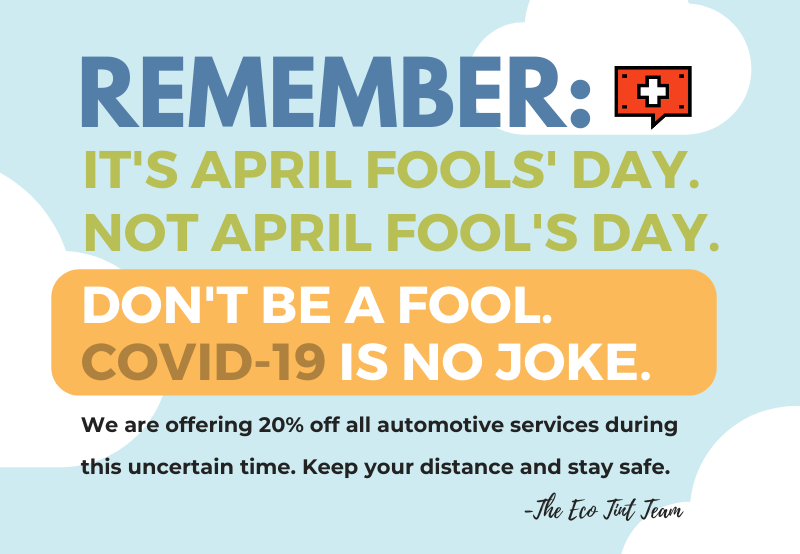