Lower energy costs – LLumar window films reduce heat loss through windows by improving glass insulating performance as much as 92%.  In warmer climates, LLumar window film reduces cooling costs by rejecting up to 82% of the sun’s heat.

Reduce fading – LLumar solar control window films filter out more than 99% of the harmful ultraviolet rays that cause fading in fabrics, furnishings, and display merchandise.

Improve appearance – LLumar window films can add new style to a building’s façade for a fraction of the cost of other refurbishments without the inconvenience of relocating tenants.

How Does Architectural Window Film Work? 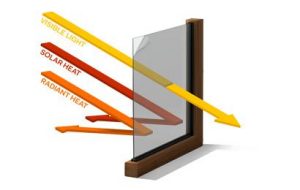 Helping To Control The Sun Is Just The Beginning

The Concept Is Simple. The Results Are Amazing.

Window film is a sheet of strong polyester laminate treated in variety of ways to improve the look and performance of existing windows. One side has a scratch-resistant coating and the other has an adhesive that bonds the film to the glass surface.

Check Out Our Residential Film Viewer 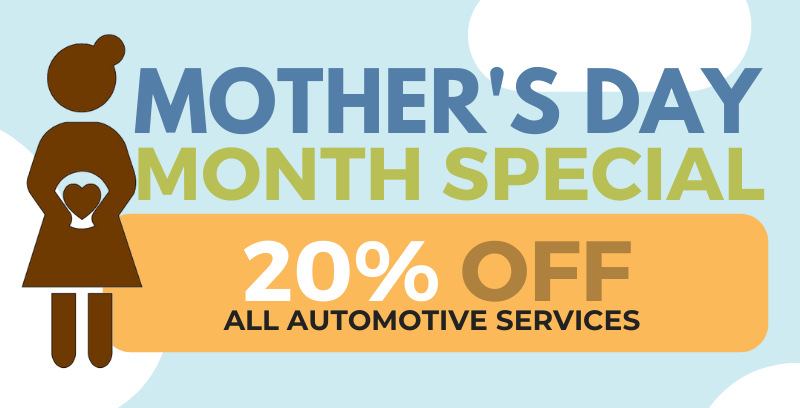